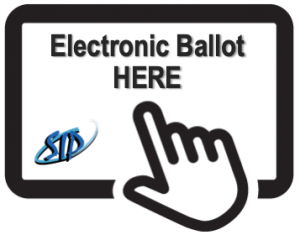 The election process to select the SIP’s Board of Directors for the period 2021-2023 will begin on January 15, 2021. We present you the candidates nominated and who agreed to continue the election process. In order for you to become familiar with the process, and as parto of the recent amendment made to the SIP’s Constitution, all active members, whether professional or student, can participate un the voting process.

Nominees to the Board of Directors

Vicepresidency for Mexico, Central America and the Caribbean

For National Representatives, you can vote ONLY for the candidate from your country, as indicated in the SIP’s membership system. That is, if you are registered as a member from the country of Nicaragua, you must vote for the candidate from Nicaragua. If you vote for a candidate who does not belong to your country of origin, that vote will be invalidated. For a national representative to be elected, at least 5 active members from their country must vote for a candidate.