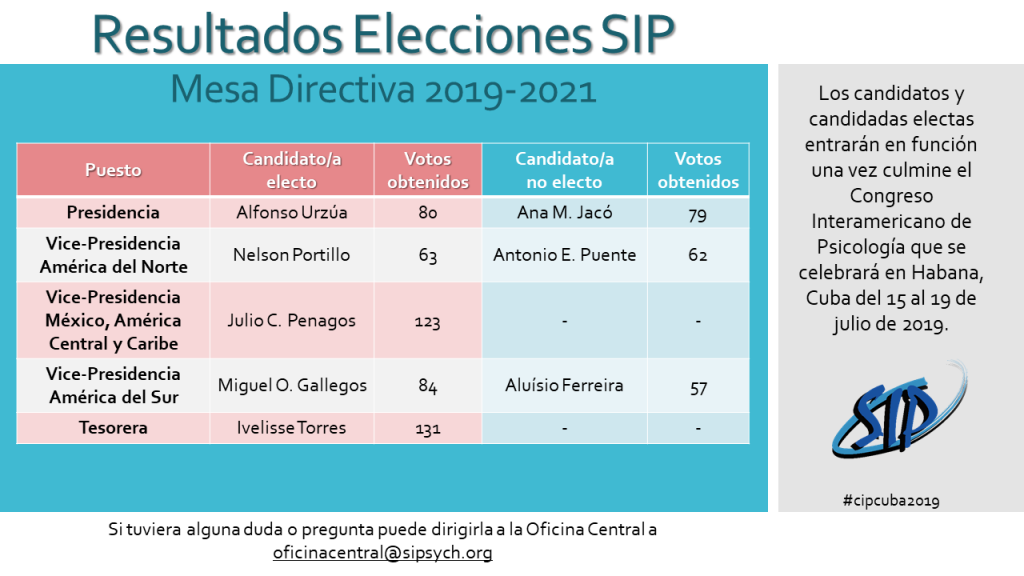 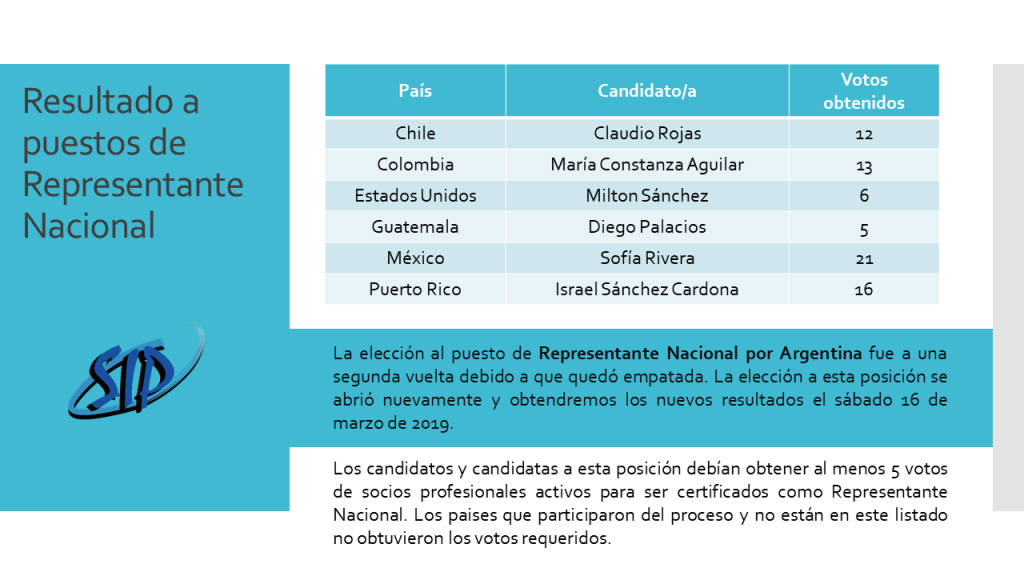 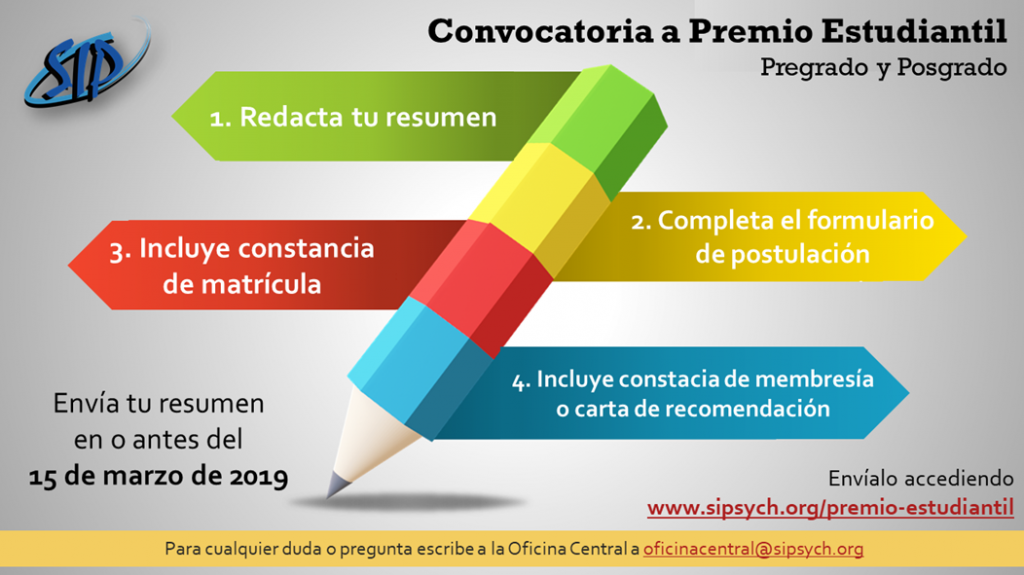 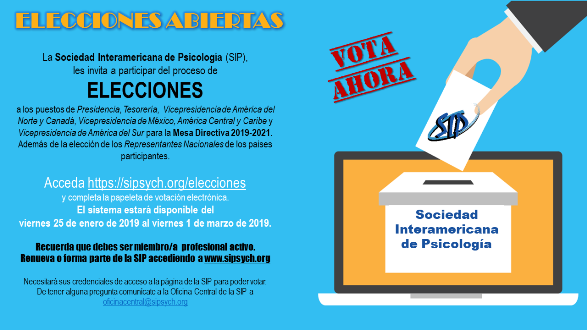 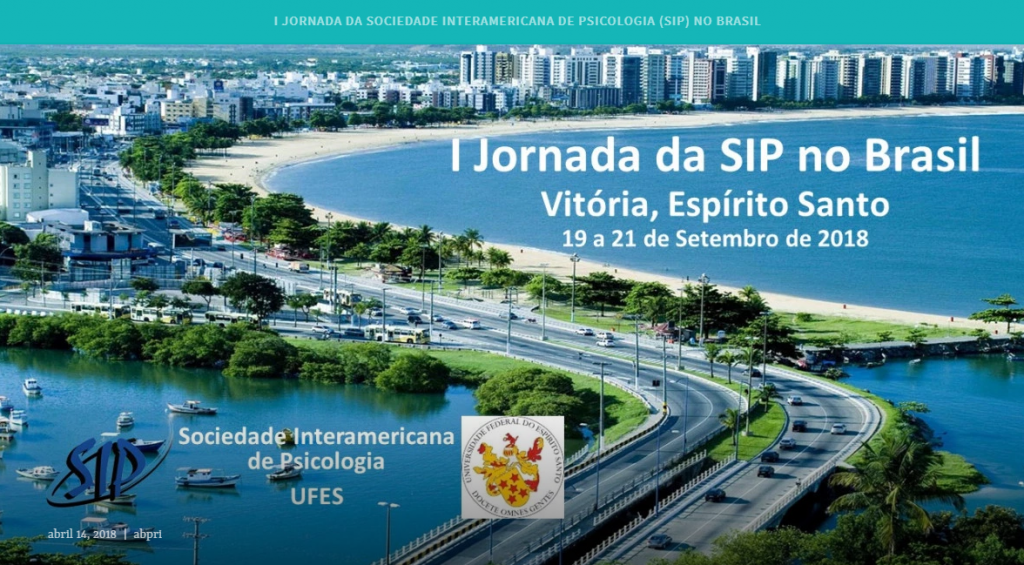 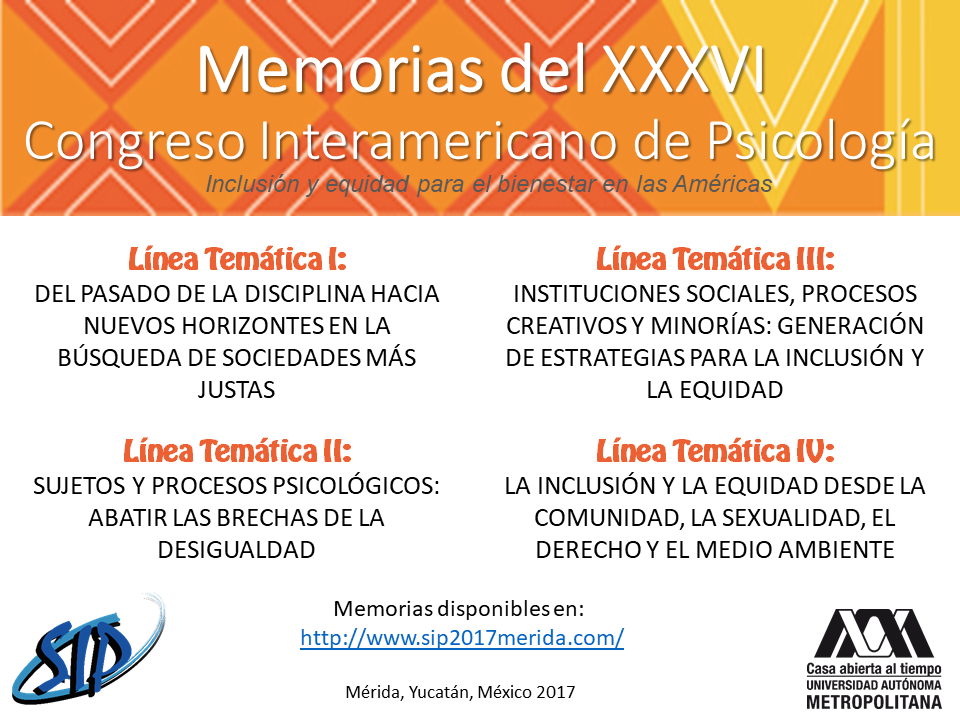 The International Association for Counselling (IAC) are leading a major ‘World Mapping of the Counselling Profession’ project. The IAC aim to compile data and information about the scale, standards and contexts of counselling activity in each of the world’s 196 countries. The information will be used to raise public and professional awareness of counselling, enable enhanced advocacy (both national and international), and improve information sharing for individual counselors and the wider profession.
The American Counselling Association are partnering with IAC on the pilot-phase (Latin American region) of this major international counselling project. The IAC and ACA believe in the importance of mapping as a tool for the development of counselling internationally. If you have information about any counselling activity, in any Latin American country, I would encourage you to fill out their survey – CLICK HERE
If you have any other information or queries you can also contact the project leaders directly:
Rogeria Picoli, Project Leader, IAC World Mapping: rogeria.picoli@gmail.com
Naoise Kelly, Chief Executive, IAC: ceo@iac-irtac.org

Rationale and Objectives for the Special Issue

The field of work and organizational psychology (W/OP) is coping with increasingly complex issues, as a response to the accelerated pace of our socio-economic landscape. Currently, our discipline is articulating research from two main approaches: a) the multilevel approach, which focuses on the need to consider different levels (i.e., micro, meso and macro) to explain any phenomena of interest; and b) the temporal approach, centred in the dynamic or changing nature of these phenomena.

Following the current predominance of the multilevel and temporal approaches, moving forward to a non-linear dynamics approach seems a natural step to take. Non-linear dynamics depart from two basic assumptions. On the one hand, they assume the non-proportionality among the variables, which means that the relationship between causes and effects is non-proportional and cannot be traced following a linear pattern.

Thus, it is possible that different qualitative phenomena occur, such as chaotic dynamics, appearance of threshold values, tipping points, ceiling effects, sudden changes, and so on. In all of these changes the rule of proportionality (e.g., increments in X would suppose similar increments in Y), is not fulfilled for the complete range of values of the variables involved. For example, the vitamin model proposed by Warr (e.g., Warr 1987, 1994) is a good example of a non-linear theory. In said model, the relationship among different environmental characteristics (e.g., opportunity for control, variety of tasks) and well-being at work is curvilinear, consequently, when certain values of these environmental characteristics increase it does not necessarily mean that well-being will also increase. On the contrary, the influence of such variables on well-being at work starts to be negative.

On the other hand, non-linear dynamics focus on the study of constructs over time (i.e., on the evolution or development of constructs since they are considered as evolving processes). This second characteristic is particularly interesting for W/OP because in the field there are many processes that change from time to time and at different time scales. For example, in the classic application of affect at work we can consider short-term (e.g., the case of discrete emotions that can change in seconds or minutes), middle-term (e.g., the case of mood that can change in hours or days), or long-term changes (e.g., the case of temperament, which is considered as a quasi-trait; see Watson, 2000).

Moreover, the field of W/OP is increasingly adopting this dynamic view to offer new avenues to understand extant phenomena of interest (e.g., Navarro et al., 2015; Roe, 2008). For example, the well-known affective-events theory emphasizes the importance of the dynamic relationship among daily events at work, subsequent affective states and the behaviours or attitudes derived from this affect, being a theory that is clearly sensitive about these dynamical issues (Weiss & Cropanzano, 1996).

By combining both dimensions, i.e. the non-proportionality among variables and the focus on changes over time, non-linear dynamics represent a fruitful area of applications for almost all of the central topics of interest in the W/OP field. However, the application of non-linear dynamic models in our field continues to be scarce (for some exceptions see Ceja & Navarro, 2012; Guastello, 2010; Rueff-Lopes et al., 2017; Solinger et al., 2015).

One of the causes for said scarcity lies in the fact that non-linear dynamics require the use of some particular research designs and statistical tools that are often unknown to researchers. In particular, the study of processes in flow requires longitudinal designs in order to obtain several registers per participant (e.g., using experience sampling methods, intensive longitudinal designs, collecting data in several waves). These designs allow researchers to identify not only individual differences, but also patterns of change that evolve and emerge in unexpected ways and can only be detected when non-linear techniques are applied.

Moreover, non-linearity is better estimated through the use of a set of statistical techniques that goes beyond the traditional generalized linear model (GLM). Said techniques present two main advantages: firstly, they allow researchers to capture non-proportionality among variables, which is the essence of any non-linear technique. Secondly, they allow researchers to distinguish between non-linear relationship and random behaviour. Linear modelling is unable to manage this difference and confuses these two forms of variability in the data. For this reason, non-linear models usually explain more variance than their linear counterparts (Guastello, 2002).

Bearing these issues in mind, the specific objectives of this call are:

To stimulate theoretical development of extant theories in W/OP from a non-linear dynamics approach.
To show new empirical evidence of non-linear or dynamic behaviour in any area of W/OP.
To offer new research designs and applied analytic techniques in order to guide future research.
To provide theoretical foundations and empirical evidences about the plentiful of non-linear relationships in Work and Organizational Psychology.
Fulfilling these specific objectives would contribute to the progress of our discipline going beyond the generalized linear model addressing recent calls in this regard (e.g., Deboek, 2012; DeShon, 2012; Navarro et al., 2015; Ployhart & Kim, 2013; Ramos-Villagrasa et al., 2018; Scarborough & Somers, 2006).

This special issue is targeted at W/OP scholars that are developing research on this non-linear dynamic approach and modelling in any W/OP topic including, but not limiting, to

a) the classic exploration of quadratic and cubic relationships among variables (using non-linear regression techniques, for example);

b) the exploration of sigma-functions (another kind of cubic relations) by means of neural networks, functional data analysis, or similar procedures;

c) the exploration of linear and non-linear relationships at the same time, through more sophisticated techniques such as catastrophe modelling or fuzzy logic (e.g., fuzzy patches).

Schedule and Procedure
The deadline for submissions is October 30th 2018. Submissions should not be submitted before October 1st 2018. The special issue is intended for publication in EJWOP in the first half of 2020.

Papers to be considered for this special issue should adhere to the EJWOP policies regarding use of cross-sectional self-report data, student samples and re-use of data from other papers (please refer to: http://www.tandf.co.uk/journals/authors/pewo-author-checklist.pdf), and will be submitted through the online system of the journal, identifying the paper as a submission for this Special Issue. Further information on EJWOP manuscript requirements is available on the journal’s website.

Please direct questions about the submission process, or any administrative matter, to the Editorial Office: authorqueries@tandf.co.uk. The Guest Editors of this special issue would be happy to discuss your ideas for potential submissions.

Authors who are interested in contributing to this special issue are kindly requested to inform the Guest Editors of their plans via email before June 30th 2018, at j.navarro@ub.edu (Dr. José Navarro).